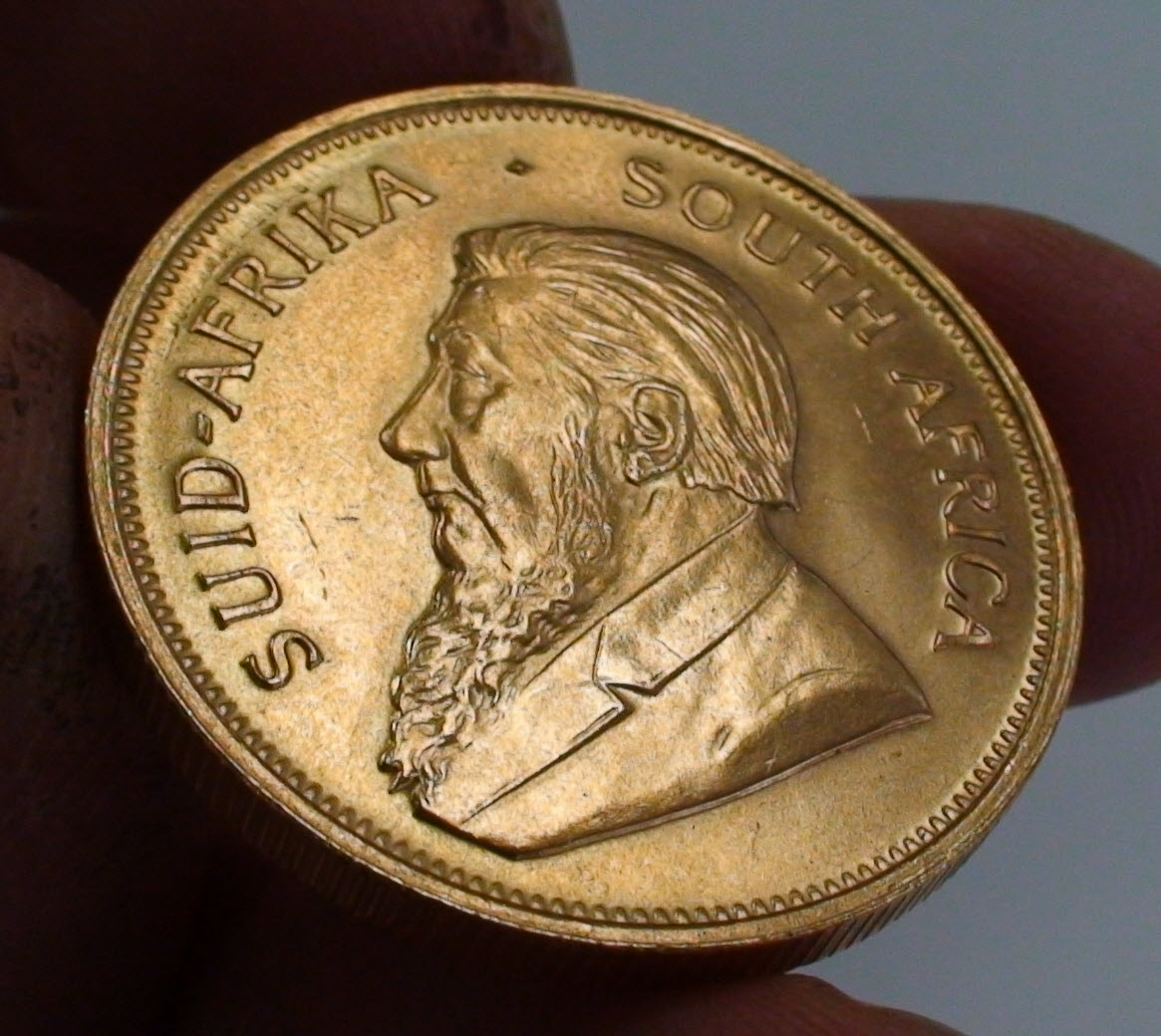 Krugerrand are a Rand Refinery product.  The Rand Refinery, located in South Africa, has been in the precious metals business since 1920.  The Rand Refinery is not part of the South African Government.  Therefore, technically speaking, Krugerrands are not gold coins.  Krugerrands are gold rounds.  Only governments can produce coins.  Gold coins have a nominal monetary value, such as $50 for the American Eagle.  The Krugerrand has no such feature.  However, and this is very unusual, the South African government gave the Krugerrand the status of legal tender.  That is the main reason the Krugerrand composition is 91.6% and the rest copper.  Krugerrand gold coins, having the same composition as the British Sovereign, is made for circulation, so it is tough. 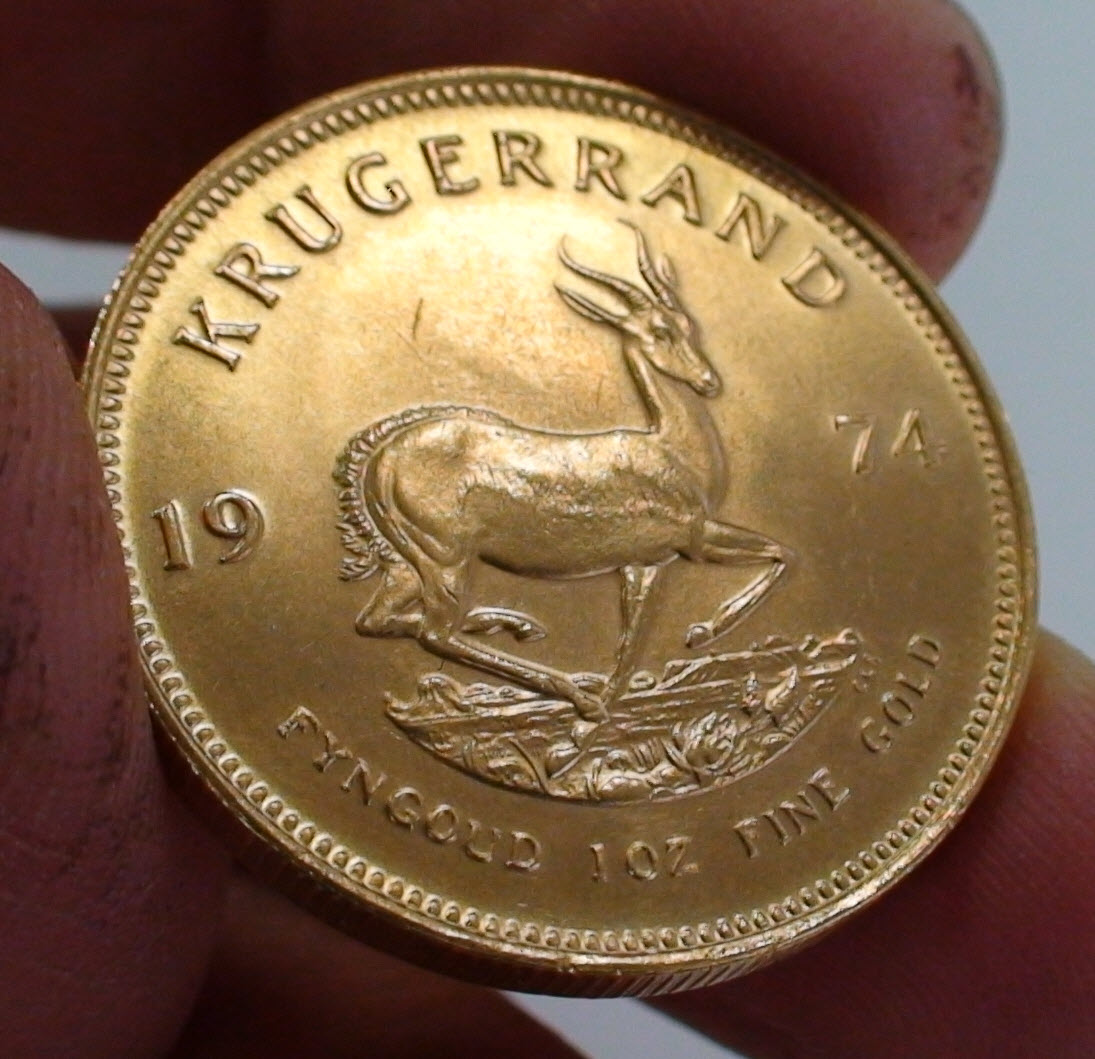